Is Jesus ignorant about the last day?

Certain people have tried to undermine the divinity of the Lord Jesus Christ by pointing to two passages within the gospel of Mark and Matthew. In these passages (see Mark 13:32, Matthew 24:36) Jesus  declares that he himself does not know when the last day will occur, but that thee Father alone knows that day.  They conclude thereby that Jesus is not all-knowing and therefore cannot be divine. It is my contention that a careful exegesis of the aforementioned passages will show that these passages don’t attribute any ignorance upon the Lord Jesus Christ and that this is in fact the direct opposite what the apostles and the Bible teaches.

The Bible uses the words ‘know’ in a number of different ways. Sometimes it is used to mean ‘proclaim’, ‘reveal’, or ‘make known’. It can also mean to know in an intimate fashion (Genesis 4:1; Amos 3:1-2). Augustine of Hippo (d. 430), wrote that many times in Scripture the statement “God knows” means “God reveals.” When it says in Mark 13:32 that the Son does not know the day or hour, according to Augustine, it really means that the Son does not reveal the day or hour.[1] Several patristic authors have hold the same view (ibid.). Augustine’s “figures of speech” solution is, according to Strong’s Exhaustive Concordance, a  Philological plausible position. Strong’s Exhaustive Concordance gives the following definitions of the Greek word ‘’eido’’ (know):

A primary verb; used only in certain past tenses, the others being borrowed from the equivalent optanomai andhorao; properly, to see (literally or figuratively); by implication, (in the perfect tense only) to know — be aware, behold, X can (+ not tell), consider, (have) know(-ledge), look (on), perceive, see, be sure, tell, understand, wish, wot. [2]

When it says in Mark 13:32 that the Son does not know the day or hour, according to Augustine, it really means that the Son does not reveal the day or hour. For support, Augustine gave the example of Gen 22:12, where God said to Abraham after his test of obedience in sacrificing Isaac: “Now I know that you fear me.” In reality, Augustine argued, the omniscient God did not increase in knowledge. It was a figurative way of saying, “Now it is revealed that you fear me.” Augustine cited Deut 13:3 as another biblical example of this kind of figure of speech. Here Moses said that God would test the love of his people by means of false prophets. He wrote: “For the Lord your God is testing you that he may know whether you love the Lord your God with all your heart and with all your soul.” According to Augustine, the phrase “that he may know” does not mean that God would increase in knowledge once the Israelites were tested, but that at that time it would be revealed whether the children of Israel loved God.[3]

They suppose the verb οιδεν to have the force of the Hebrew conjugation Hiphel, in which verbs are taken in a causative, declarative, or permissive sense; and that it means here, make known, or promulge, as it is to be understood in 1 Corinthians 2:2. This intimates that this secret was not to be made known, either by men or angels, no, not even by the Son of man himself; but it should be made known by the Father only, in the execution of the purposes of his justice. (Clarke’s commentary on the Bible, see here http://clarke.biblecommenter.com/mark/13.htm)

Augustine’s interpretation (and those that hold the same position) coincides well with the context in which Mark 13:32 is found. The main point of the section of the Olivet Discourse in which the passage is found is to warn humans to be ready at all times, because the day and hour has not been revealed. Jesus’s words about people being taken unaware in the deluge of Noah, and Christ’s parables of the faithful servant, the ten virgins, and the talents, all teach this (cf. Matt 24:37-25:30). Furthermore since the Bible teaches that the day of judgement was made through Jesus Christ and he will be the judge on that day, it is reasonable to say that he has perfect knowledge of when that day will be.[5]

Too seal this matter completely we will show that the apostles themselves never interpret Jesus his words as to imply ignorance on his behave. We know that according to contemporary Biblical scholarship that the gospel of Mark was first to been written followed by the gospel of Matthew and Luke and lastly that of John. We see that the last gospel written still narrates the other apostles attributing all knowledge to Jesus.

Thus his disciples said, truly, “Now we know that You know all things, and have no need for anyone to question You; by this we believe that You came from God” (John 16:30).

Interesting if you consider that they witnessed Jesus uttering the ‘’don’t know’’ statements first in Mark and later in Matthew, indicating that they never considered this to imply ignorance on behave of Jesus. Archbishop Michael Sheehan summarizes our discussion perfectly when he states:

In conclusion we reiterate that Mark 13:32 and Matthew 24:36 can be, and I would argue should be, interpreted in a fashion that doesn’t attribute ignorance on behave of Jesus. As we have shown is this the most philological and contextual sound interpretation. 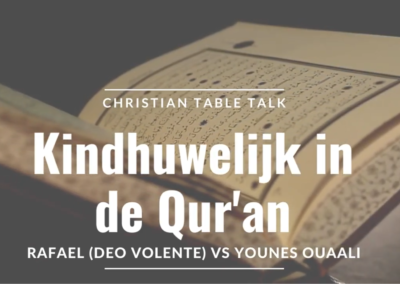 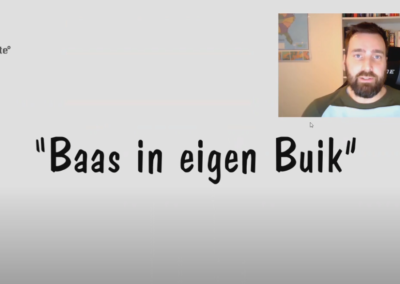 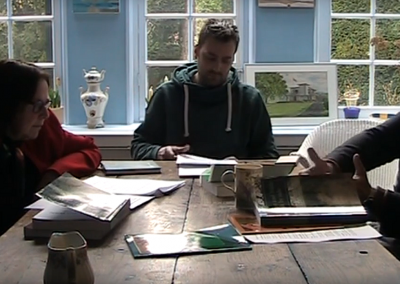 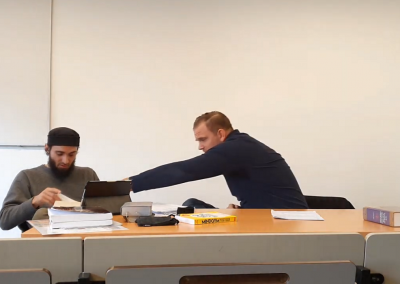 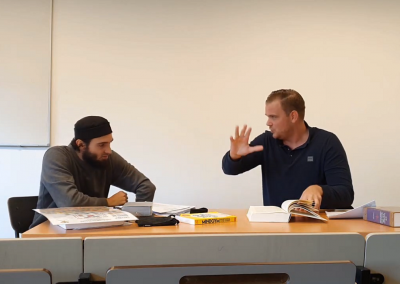